We have additional content updates on the way, and work is already underway in an effort to continue to improve your experience with Halo : The Master Chief Collection. We thank you for your continued patience and support. 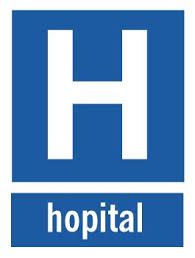